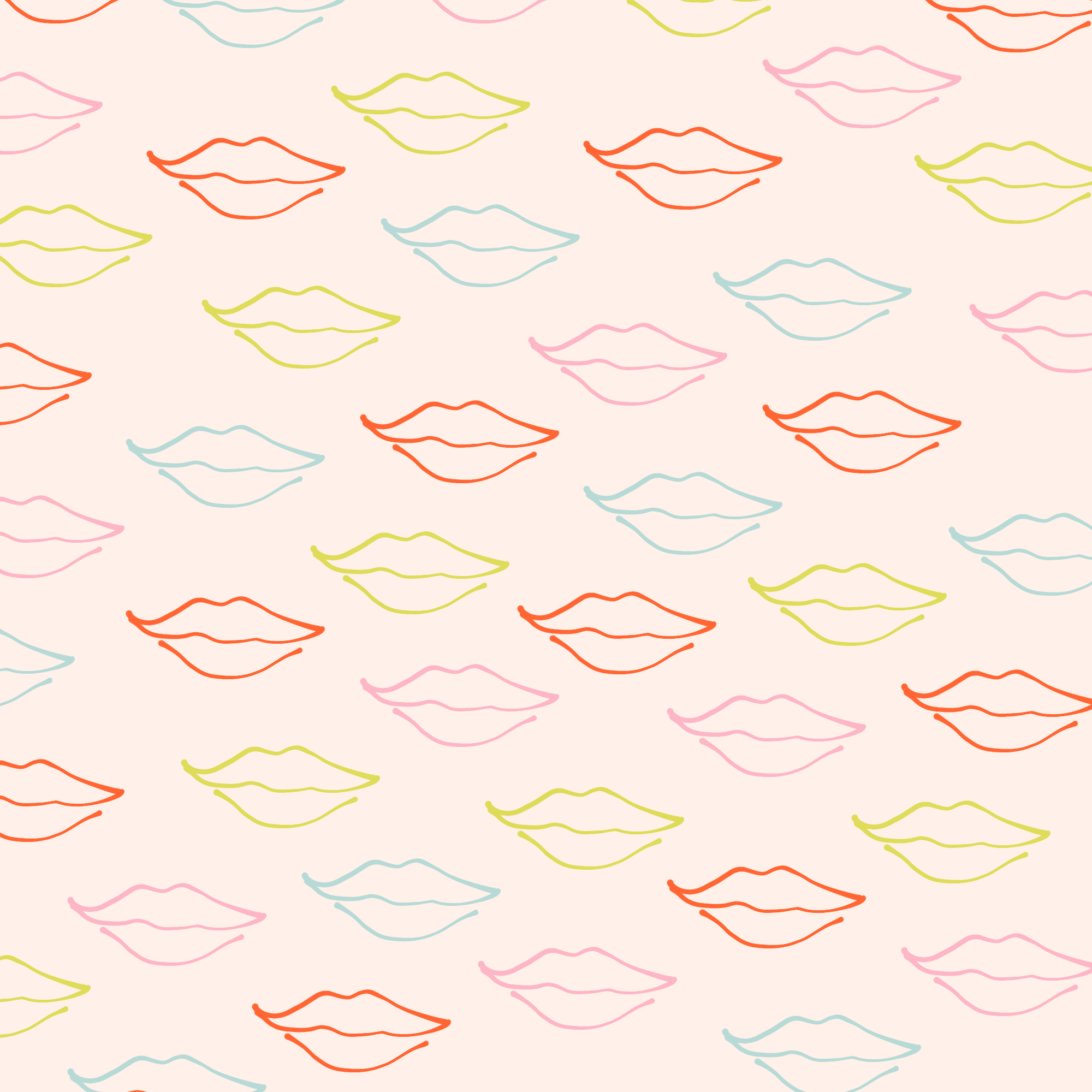 And I Wondered ... Do We Really Need a SATC Reboot?

By “Definitely Not A Carrie"

While the upcoming Sex and the City reboot is practically being pre-celebrated as a new national holiday, I’m curious if anyone remembers the sad and sorry series ending, where Carrie gathers her favorite frocks to flee to Paris with an abusive narcissist, only to engage in some lonely city strolls and the inevitable merde hitting the fan. Some might say, “no wonder”, as Mr. Big was a colossal, toxic turd from beginning to end, leaving even the most loyal of Carrie’s fans to tire and mumble, “Get your shit together, girl.” Everyone else was shaking their head at a series that died an agonizingly overdue, anticlimactic and poorly-acted death. After six whole seasons Carrie established herself as someone so shallow and fashion obsessed that she learned zilch from her countless foibles, re-establishing that she shouldn’t be allowed to run with scissors (to Paris or anywhere else), as, now we know, she’ll only have to be saved. Again.

Or, worse yet, are we supposed to pick up where the movies left off? We sure as hell hope not. What did Carrie expect for asking Mr. Big for a “really big closet” in place of an engagement ring? As we’ve already established Big’s not much of a prize himself, but maybe his character has grown enough to run fast from a woman who refuses to age beyond her shoe size. In the second film we’re forced to watch her painstaking attempt to navigate the banalities of adulthood, only to find herself teetering on the edge of disaster, as per usual.

As of today, Big won’t be in the reboot, which has me wondering…who will Carrie complain endlessly about this time?

What’s more...am I the only one wondering if Carrie herself is wondering WTAF she’s still doing making SATC episodes? When the show premiered in 1998, it was a groundbreaker in its own right, and yes, it should be acknowledged for paving the way for all the “sexy and single” shows that followed. As the lead and narrator, Carrie was the eyes and the soul of the show. We looked to her not for perfection, but for relatability. When you re-watch Season 1, you almost get the impression that she’s somewhat “normal”. Thoroughly flawed, of course, but normal nonetheless.

It’s been 23 years since the show’s premiere. So much has changed now. Let’s hope the plot can somehow take Carrie back to her late-’90s self, before she was too entangled in hopeless messes with men, back to the days when she seemed more solid and her journey of discovery didn’t include unraveling and having her peering audience (us!) worried about her every move. With any luck, she’ll surprise us and have lots and lots of amazing sex in the city she loves so much.

What the world needs now, is love sweet love—sex, too!—but does it really need more Sex and the City? What do you think? We want to know!

Take our Poll: "Yes: I can't help but wonder / No: I'm sorry. I can't. Don't hate me." If the poll doesn't show up on your screen below link to it here. Thanks!

OMG Yes! Sign me up.
And I Wondered ... Do We Really Need A SATC Reboot?To get all of us, subscribe.