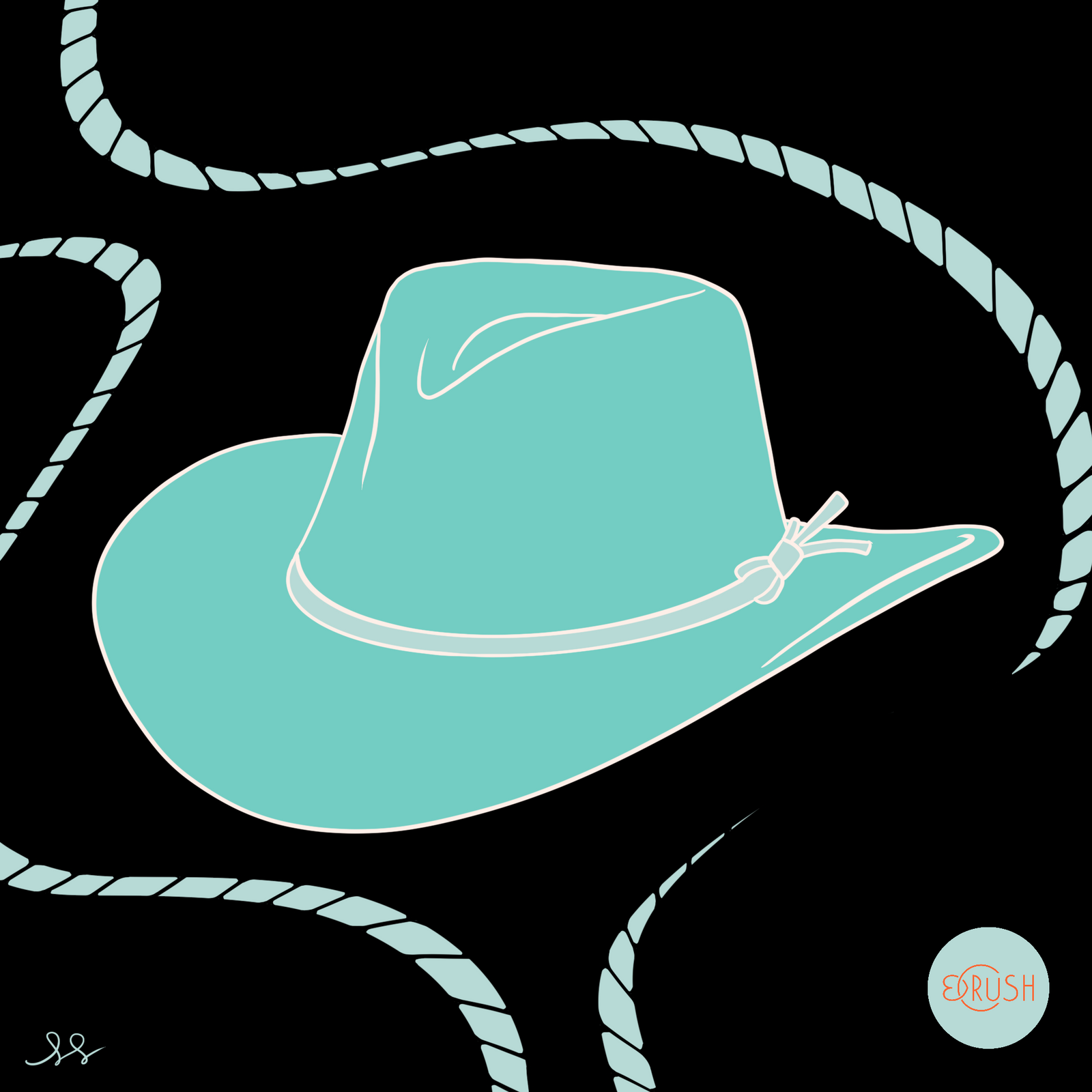 Edwards and Gerstadt's conversation made me think of my brother, as well as the many middle aged men I've dated (very many, too too many men) since I was widowed who have said the exact, very same thing that Broc and Joe said: their 30's to 50's were taken up with the crushing combination of responsibilities of family and career (specifically amplified by societal expectations that equate career success with worth), their ex-wives took on the role of organizing couple's friendships (all of which were lost to them in the divorce), and their own direct friendships had atrophied as a result.  And if they didn't atrophy, they revolved around events, not conversations about how they feel about their lives, or what they need. Because the range of emotions that are socially acceptable to express expressly excludes "I'm sad," "I'm anxious," "I'm lonely."  I can personally attest from my experience dating that "I'm hungry" is one need that midlife men are perfectly comfortable expressing. But I've begun to wonder whether the hunger for dinner (or sex) that they are able to express so easily is sometimes really a metaphor for a much more existential hunger.

There are profound and negative consequences for all of us from men living in such a constrained state of expression. And - this seems obvious - especially for men. After listening to Edwards and Gerstand on Midlife Mastery I did some quick research on the American Foundation for Suicide Prevention's website and their stats say that the rate of suicide across America is highest in middle-aged white men (in 2019 men died by suicide 3.63x more often than women). Is their high suicide rate the underbelly of white male privilege, too politically sensitive to illuminate or discuss in the same conversation? I have read and listened to a lot lately on midlife men, friendship and loneliness and I believe that (like women's physical and sexual health), we are just getting started understanding and dealing with men's emotional well-being.

Please consider taking a few minutes to listen to this short video from Joe Gerstadt that sparked his conversation with Broc Edwards on men and loneliness.

And in the wake of all this, did I reach out to my brother and all of my male friends? Yes. Every one of them. My way of checking in is sideways. Sending an article, a recipe, a spotify song that made me "think of  you." Something to get the conversation up and running enough to ask: "how are you doing, anyway? It's been hard for me, the isolation and loneliness. How are you?" You do it your way. There is a brother, a father or a friend in your life who seems okay but really is not. Who needs to hear from you. Let it fly today.

In addition to Edward's Midlife Mastery episode "Normalizing Emotion," I recommend listening to Guys, We Have A Problem from the podcast Hidden Brain, The Hidden Tragedy of Male Loneliness from the podcast The Art of Manliness. I also especially appreciated Peter McGraw's conversation with Rhaina Cohen on his podcast episode "Making Friends The Center of Life." McGraw is an advocate for a solo lifestyle and host of the podcast SOLO: The Single Person's Guide To A Remarkable Life.  As someone whose life is not centered around marriage or children (by choice), his friendships (with men and women) have a special status. In this episode in particular and in his podcast generally, McGraw, a hetero white midlife man, takes on the "one-two punch of homophobia and hypermasculinity that make it difficult for men to be vulnerable enough" to have close male friendships.  He provides a powerful model of male friendships and offers an important and distinct perspective on friendships generally.

*Lyle Lovett, Don't Touch My Hat "I grew up lonesome / On the open range / And that cold north wind / Can make a man feel strange / My John B. Stetson / Was my only friend."