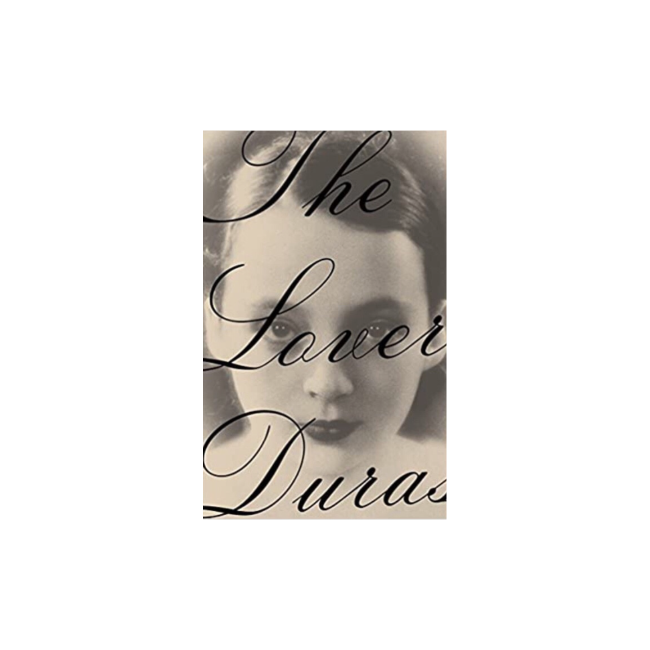 Review by Evie Arnaude.  Published in 1984 in her 70th year—and Duras’s 48th work—The Lover reads like the exhale the author had been waiting to take her whole life. It likely, truly was. Characterized a novel, and understood to be a mostly memoir, The Lover tracks a French teenage girl’s bright sexual awakening in the hands of a Chinese businessman nearly twice her age. Set in 1929 prewar French Indochina, the two meet against the backdrop of sweaty, smoky Saigon, a physically tiny teenager wearing a man’s hat and gold lamé shoes, a sensual dichotomy, much like the two that make up the main plot of the story.

Translated from her native French, Duras keeps the language thoughtful and sparse, the result is something poetic, dreamy and masterful.

As with many great novels, the re-read casts a reflective mirror on ourselves. When I first read The Lover, at roughly the same age as its heroine, I asked not one single question and cast no judgement. Not even the fact that a 15-year-old girl becomes sexually involved with a 27-year-old businessman, not about all the trappings and dangers, nor the potential for emotional shrapnel on either side, or what the affair itself reveals about its participants. I accepted it for the recollection that it was, that the lover did not exempt love from the equation. In spite of the ongoing controversy around The Lover’s validity, I accepted the “novel” as the author’s truth. Because that’s the entire point. At 70, Duras looked back at her 15-year-old self and jumped right back in, reflective, and wholly kind and compassionate to both lovers—the girl and the man—understanding the tenderness between them without judgement.

OMG Yes! Sign me up.
Book Review: The Lover. By Marguerite Duras.To get all of us, subscribe.