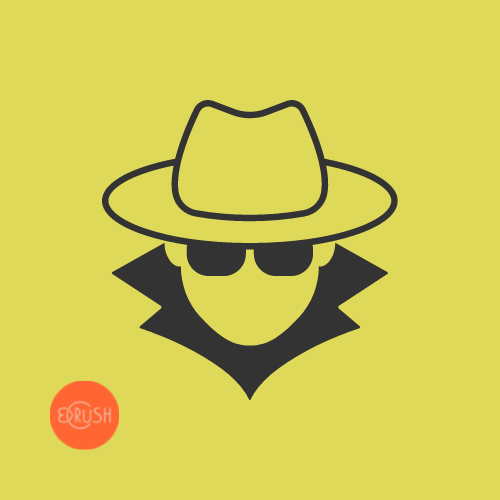 Maybe it’s because I’m the daughter of a career military officer who now teaches geopolitics at a local college, but international political thrillers are my thing. I don’t just watch them, I research them while I’m watching them — the political background, the conflict, the country. So in addition to the thrill, I get a history dive (or refresh). If you spend your winter in the cold (and even if you don’t) here’s how to create some internal heat.

Just in case you missed any of these outstanding international political thrillers here are the favorites I’ve watched (or rewatched) over the last year.

Fauda (Netflix 2015 Series) is an Israeli espionage and political thriller written by two friends based on their experiences in the Israel Defense Forces. Fauda means “chaos” in Arabic and the show offers riveting chaos from the jump, as well as an intense and personal look from an Israeli IDF undercover officer’s perspective of the Israeli-Palestinian conflict. Watch the trailer here.

The Spy (Netflix 2019 Series) is based on the true story of Israel’s top Mossad spy Eli Cohen. Cohen went undercover in Syria as a wealthy Arab businessman. Cohen infiltrates the highest level of the social and political elite there, sending Israel valuable intelligence by tapping out daily dispatches in Morse code. It’s a nail-biter and a fascinating look inside the Mossad. Watch the trailer here.

Argo (Netflix 2012 Film) is based on the true story of the 1979 Iranian hostage crisis. Depicts the CIA’s rescue of the six American civilians who escaped the takeover of the US Embassy in Tehran. Both riveting and darkly humorous, since the rescue involved a ridiculous fictitious scheme to film a sci-fi thriller in Iran. Watch the trailer here.

Slow Horses (Apple Series 2022) Gary Oldman plays Jackson Lamb, a cynical, washed-up former master spy who manages a team of MI5 flunkies in this jaded twist on the British spy thriller. Based on a series of books by British novelist Mick Herron (called by many the finest spy writer since le Carre), it focuses on the underbelly and inner workings (or non-workings as the case may be) of MI5 and--most specifically--the betrayals within the agency as they perform their singular versions of the power grabs we associate more with corporate politics. Oldman's performance as a failed spy is all the richer for having decades earlier played Smiley in the movie adaptation of le Carre's Tinker Tailor Soldier Spy. The cast also includes many other outstanding performances, including Kristin Scott Thomas as MI5's head of operations (gunning for the top job). Pro tips, two things you absolutely must do: (i) put subtitles on (some of the accents are indecipherable), and (ii) get to the end of the second episode of Season 1 before making a thumbs up/down call. Watch the trailer here.

Munich (PrimeVideo 2005) Directed by Spielberg, this is the true story of a historical tragedy, the massacre of Israeli athletes at the 1972 Munich Summer Olympics. It depicts Israeli secret agents in their efforts to track down orchestrators from the Palestinian Liberation Organization. It’s a thriller that both compels our disgust with the cycle of violence and makes us question the futility of vengeance. Watch the trailer here.

Eye in the Sky (PrimeVideo 2015) is A British thriller exploring the ethics of drone warfare, starring Alan Rickman (in his last live-action movie, may he R.I.P.) and Helen Mirren. A multinational team works from abroad to thwart two suicide bombers in an attack on civilian targets in Nairobi, but in doing so risk killing a young impoverished girl selling her Mother’s home-baked bread. Absolutely gripping, while at the same time being a very fine military procedural drama. Watch the trailer here.

Tehran (Apple Series 2020) Critics are calling it a cross between 24 and Homeland (or The Americans). I think of it as the show filling the void that Fauda left. Tehran follows a young Israeli Mossad agent, alone and undercover in Israel’s deadliest enemy country, Iran, as she tries to hack into electronic systems that will allow Israel to bomb a nuclear plant. She is in constant peril as she darts from an obsessive, wily investigator for the Revolution Guards. Glenn Close adds some fabulous menace starting in Season 2, but starts at the beginning in Season 1 if you are new to it. Watch the trailer here.

And of course, these brilliant Le Carre Masterpieces! I rewatched all of these, originally based on masterpieces by British writer John Le Carre and the thrill is not gone. Tinker Tailor Soldier Spy starring Gary Oldman, John Hurt (PrimeVideo 2011), The Spy Who Came In from the Cold (1965) starring Richard Burton, Smiley’s People (1982), The Little Drummer Girl (BBC 2018), The Night Manager (BBC 2016), A Most Wanted Man (2014).

To get all of us, subscribe.get your spy onpolitical thrillers