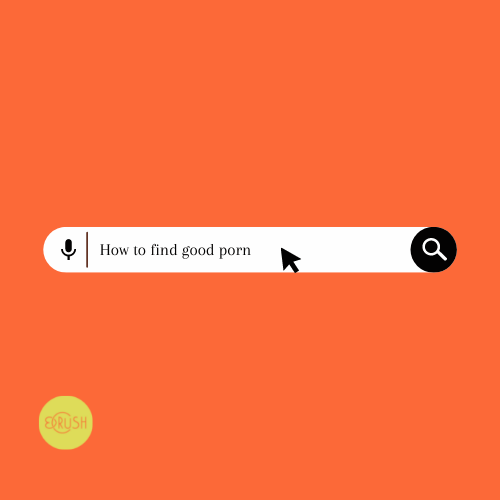 Even Good Luck to You, Leo Grande, the recent, celebrated film in which Emma Thompson stars in the part of an older woman hiring a younger sex escort, fits into this taboo genre. The film is an age/gender bender whose power rests entirely on our culture’s shared assumptions around who wants sex, who hires for sex and who is deemed sexually attractive. Our view of sexuality desperately needs to change.

I want to be clear here: Pornographic sex is not by its nature kinky or transgressive simply because it features anyone other than a young white person. Our view of sexuality desperately needs to change.

Like most modern platforms, you can rent or buy each film, making it easy to sample films first. You can buy a subscription, but it’s always nice to try the milk before buying the cow. The Kissing Whip (a hetero-oriented flick that involves whips, of course) immediately had our attention, as much for its thrumming baselines as for its sexy depiction of kink. However, the focus of this site is on queer couples.

Another excellent choice is “Tantra with Interruptions” by YesGoddessErica. The caption, “I contain multitudes. Today, I'm less Domme. More mom,” is highly relatable, and this cute video features a heterosexual couple practicing tantra, complete with periodic interruptions from their kid.

Dipsea
Dipsea is an audio erotica site, but what they offer is a mixed bag. It has only a small amount of erotica that’s not geared specifically toward millennials, but you can search for specific things like AAPI voices or LGBTQ+ stories.

Some of their audio erotica is excellent. Beach Boy is about a post-divorce tryst after a beach party heats up–quick. Flashback is about a female photographer recounting some of her favorite memories from her sexual past. The stories are carefully crafted with particular attention paid to the sound, making it extra hot for audiophiles.

The Cooking Show is a clear standout of her work. It depicts a man fantasizing about a 40+ woman who has her own cooking show. In his fantasy, she feeds him a taco and then things take an even steamier turn. The film normalizes the sexiness and desire of the woman, and every shot is stunning.