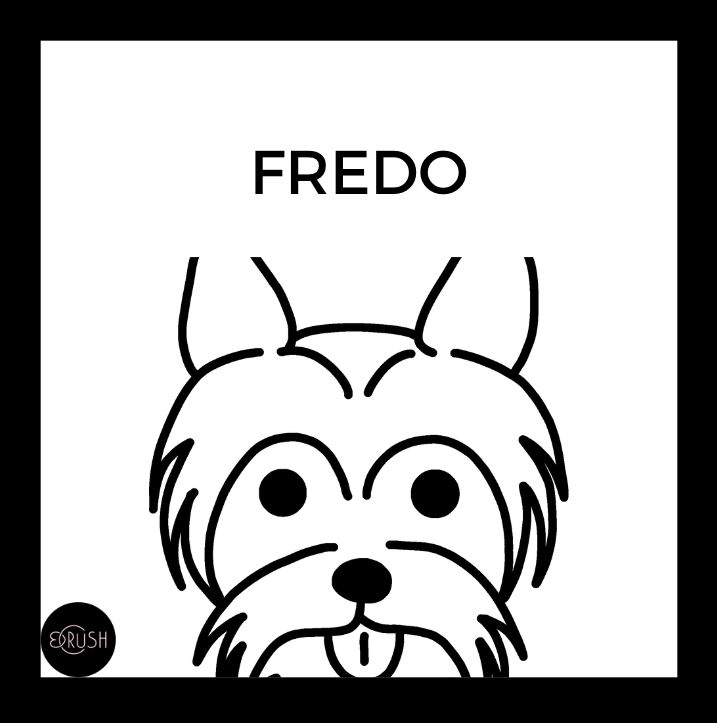 Are dogs some of our most loyal family members? For some of us—yes.

On the first day we met, he tried to get in my bed. I firmly refused and, the gentleman that he was, he didn’t ask again. He quietly spent the night, didn’t wake me in the morning and was, indeed, the sweetest boy I ever took home.

Unlike some of my estranged family members, he appreciated my social consciousness and never spoke ill of me behind my back or skipped my mother’s funeral. And unlike some long-lost lovers, he never exhibited disapproval if I cut my hair too short, and was never irked if I was in need of extra attention. When I cried or was feeling sad, he swiftly offered comfort.

Though it was impossible to walk through the neighborhood with him without someone commenting on his “handsome” looks or “sweet” disposition, he had no friends. This, no doubt, was the result of his uncontrollable barking upon seeing another dog. In fact, when a dog and their human saw us coming, they would cross to the other side of the street. He was barely a year old when he was rescued in traffic on Interstate 80 on a rainy June night, and I know nothing more about him other than being certain of the bottomless well of the love and dedication he had for me.

He was named “Fredo,” after the sad and complex character in Francis Ford Coppola’s The Godfather. Equally sad and complex were the seizures he began having after two years of good health. Diagnostics were unremarkable and so the vet suggested I cease all flea and tick medication suspecting they were the cause. Nevertheless, the seizures continued, and I did my best to make peace with the reality that Fredo would not be with me long.

In January of 2022, Spain became the latest European country to recognize pets as family members, stating they are “sentient beings” with “the capacity of expressing emotions and feelings.”  Over our six short years together, Fredo and I were indeed our own little family. In fact, during those awful days of 2020, he was my sole companion, my confidant, my movie partner, my hiking buddy, and my protector. He tolerated my singing, saw me through a difficult breakup, the loss of a job, the death of a friend, four residential moves, and was my sentinel when I had a reaction to “the vaccine.” Yes, Fredo was my best friend. Sometimes I talked to him so much that I could swear he was bored with me. To keep his interest piqued, I taught him the Spanish word for each English word he already understood (hey, it was a long pandemic!).

Each night when I prepared dinner, Fredo would sit at attention by the oven, waiting for his appetizer of half a hard-boiled egg or a piece of “queso.” On Sundays, the traditional pasta day in my human family, he would watch my every move as I prepared my meal, sipped my wine, and listened to music. Never taking his eyes off me, he patiently waited for the pasta to boil, all the while hoping it was rigatoni I was serving (his favorite) instead of spaghetti (my favorite).

I was never one to prescribe to the “things happen for a reason” adage but I have no doubt that Fredo came into my life to form the only family I would know during those long and lonely pandemic days.  And just when the world fully opened up again and things seemed to be getting “back to normal,” he left me. As one would imagine, writing this piece is somewhat difficult.  But truth be told, it’s become difficult to write anything at all since he’s gone. You see, though Fredo never begged for food at the table, he would beg to join me at my dining room table where he would sleep beside my laptop while I worked. Sometimes he would try to sit on the keys, and I would tell him that if he didn’t let me write I wouldn’t have money to buy dog treats. He got the message.

It’s been two months since he’s gone; 53 evenings that I have returned home and wondered what’s taking him so long to run to me. 53 nights that I haven’t laughed upon hearing him let out a huge sigh as he settles into his little doggie bed. 53 mornings that I wake up and scan the bedroom floor to make certain I don’t step on him before realizing he’s not there. Then I get out of bed, push aside my sadness, make a cup of tea, and sit down to write this, alone, at my dining table, praying that time heals all wounds.

To get all of us, subscribe.La Mia Famiglia by Lisa Ellex