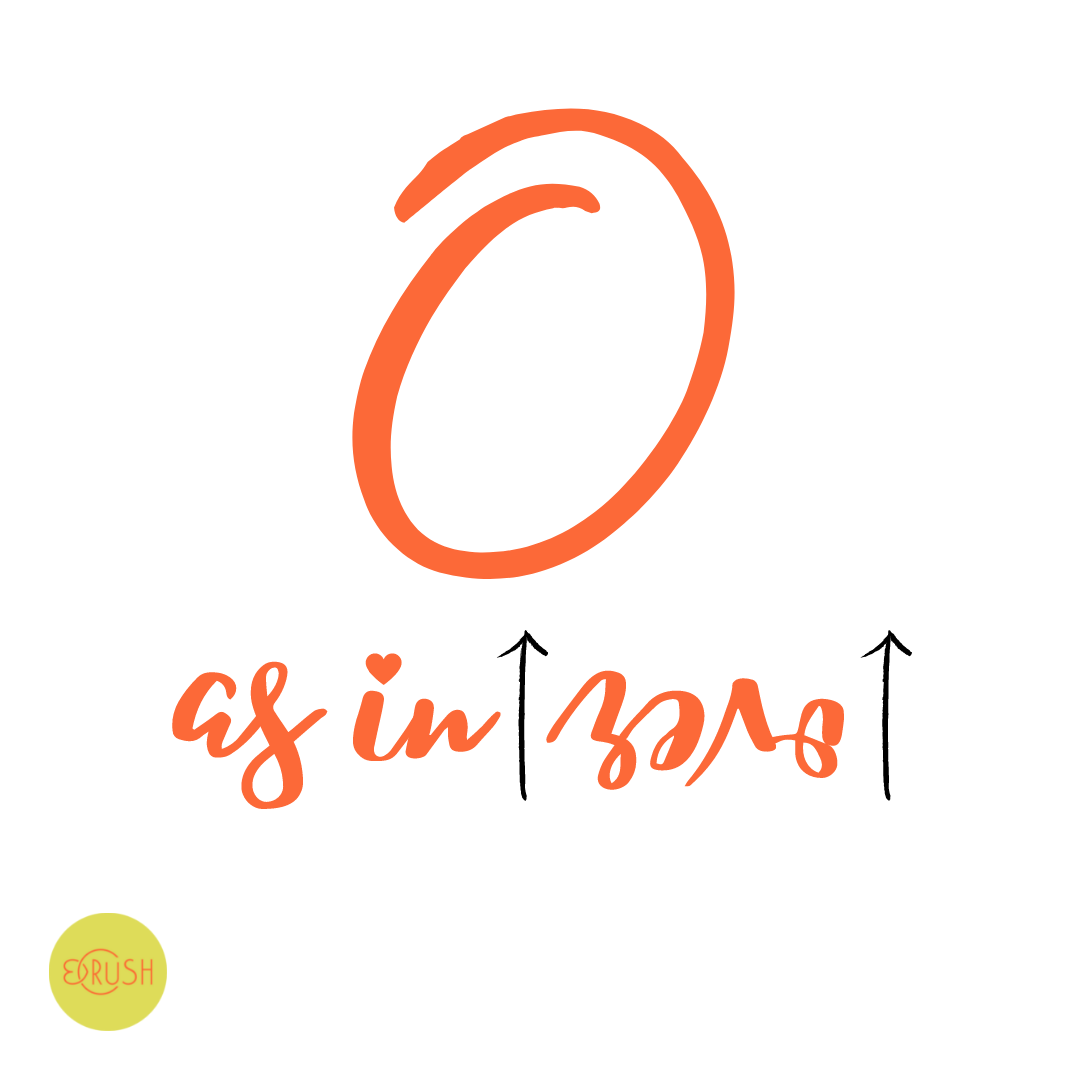 One PrimeCrush writer tells us his story of how a midlife relationship between two people with an age gap is all fun and games until they had nothing in common.

Looking back on our lives from the vantage point of years, most mature adults can recall quite a few romantic entanglements along the way. Love affairs tend to consist of three basic parts. First comes the forming of the relationship, from attraction to first meetings to finally getting together. This is the Hot Monkey Sex part: sipping cocktails in the sunset; candles and intimate dinners; the first weekend getaways. Sonnets by her breakfast plate are optional.

The second part, which varies greatly in length, is the relationship itself. This consists of dating, living together or marriage. Fewer candles and weekend getaways; more falling asleep while reading; less gasping, more yawning. Deadly Routine sets in.

The third and final stage of relationships is the final one -- the invariably ugly process of breaking up.

But when you get right down to it, the hardest part of breaking up is knowing when it's over. Usually we can spot the symptoms only after the fact, often many years later.

But occasionally there comes a rare occasion when you know for certain that you're at The End.

This happened to me when I was about 40 years old. Call it a "midlife crisis" if you wish, I'm OK with that. I met a remarkably attractive 21-year-old woman, daughter of a colleague of mine from an advertising agency where he and I had previously worked.

Put simply, it was an immediate and mutual chemical attraction. Magnetic, just like the storybooks. We began an intense affair, and after a couple of months, she moved in with me or at least began staying at my place most of the time.

For several months it was truly delightful. I not only enjoyed her company, and that voluptuous feline body, but was pleased to see how much favorable attention she drew whenever we went anywhere together. She was stunning: bosomy and lithe, with hair that hung all the way down her back.

But once the novelty of our frantic and frequent lovemaking began to fade, I realized how awfully little we really had upon which to base a long-term relationship.

The fatal realization came over two consecutive days -- actually, one night and the following morning. I had come home from work and was relaxing with a cocktail, listening to Brahms’s sunny second symphony and reading an article on linguistics by Noam Chomsky.

She came in from her work and asked what "that boring stuff" was that I was listening to. Well, not everybody likes Brahms, so I let that one go. I realized that we didn't have anything for dinner, and went out to shop.

When I returned she was listening to Dead Kennedys or Blue Oyster Cult, or some such, and reading People magazine.

The following morning as we prepared for work, I was shaving as she stepped out of the shower, her body glistening gorgeously she squeezed the water out of her long, long hair. We stood side by side in the mirror.

It is widely recognized that we men often have our deepest, most philosophical thoughts and greatest insights while shaving. And so it was with me that morning as I contemplated my soapy face, pondering whether I was as deep inside the mirror as I was standing outside of it.

Within about 60 seconds I was to realize that we could not continue. Because during that minute each of us mentioned the work of a woman we admired.

She said, "Hey, Crystal Gayle is at The Greek Theatre this weekend."

Still musing over the notion of mirrors, I asked, "Do you know that wonderful mirror poem by Sylvia Plath?" I referred to the one that begins:

I am silver and exact. I have no preconceptions.
Whatever I see I swallow immediately
Just as it is, unmisted by love or dislike.

She asked, "No. Where's she playing?"

It was the end. We belonged in two separate worlds.
I felt my heart shrink.

About ten years later I bumped into her at an advertising industry event. Her hair was short, and her appetizing body was clad in proper business attire. She was married and had two little children. We inquired about each other's health, work, and respective families. Learning that everything was fine, we kissed goodbye and never met again.

To get all of us, subscribe.MIDLIFE CRISIS: When Reality Strikes, By Dean Christopher