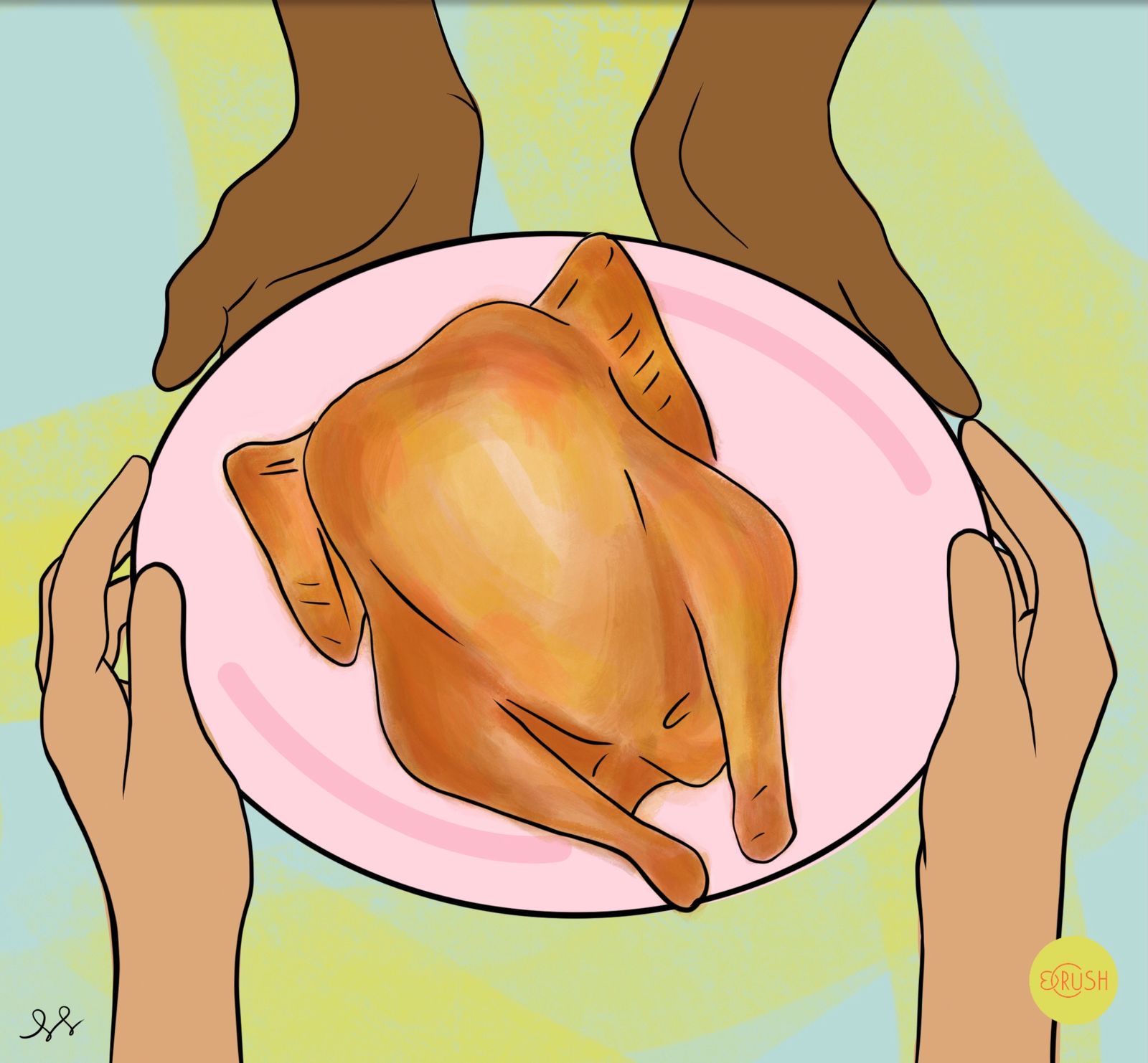 Stanley Tucci the Sex Symbol. Nice! (But it’s not new.)

Food is love. In the wake of his recent popular CNN series "Stanley Tucci: Searching for Italy" and lesson on how to make negroni's on his insta feed, The New Yorker has referred to Tucci's "unexpected late-career reinvention as a sex symbol" in a recent article "The Timeless Fantasy of Stanley Tucci Eating Italian Food." And we're happy for him. Though this development does remind us of being die-hard Shelby Lynne fans in 1999 when, after her sixth studio album, she was given the Grammy for Best New Artist. This was neither unexpected, nor late, nor a reinvention. Because Tucci opened up Paradise for us in Big Night back in 1996, and in our cookbook he's been sexy every day since.

To get all of us, subscribe.Stanley Tucci Is Paradise