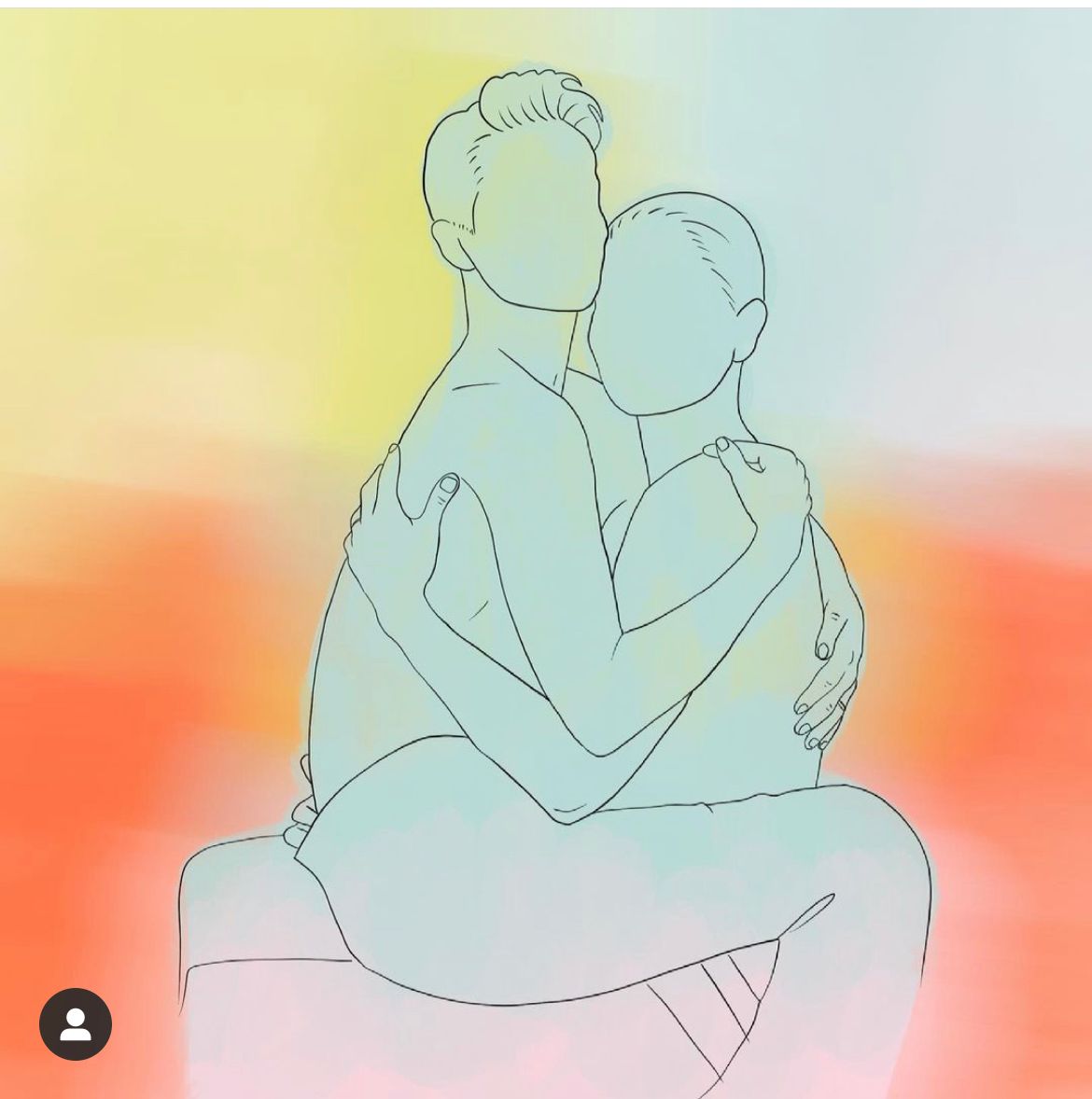 Move Over, NYT's Modern Love Column. GQ Did A Special Project Called The Modern Lovers Issue.  And they NAILED it. I am really annoyed that I didn't see it in February when it came out, but GQ isn't one of the growing number of "love and connection" sources I track for PrimeCrush because who knew?  For this special Modern Lovers issue GQ did three high energy covers, but my favorite was the sensual black & white photo of Megan Rapinoe wrapped around Sue Bird, both stripped to the waist and giving us unapologetic stare-downs.  They're entitled.  Rapinoe (one of the most decorated soccer players ever) and Bird (one of the greatest basketball players of all time), together have more Olympic gold medals, World Cup titles and championships than "most couples have steak knives," writes author Emma Carmichael.  The beauty and power in the cover photo (it seems to me) is in its tension: the naturalistic black and white style of the photographic seems to be making a "this is the real world" statement, but the fact that their gazes are aimed at us (and not each other) suggests that they are making sure we're with them.  The cover puts an exclamation point on one of the statements made in the piece - that Rapinoe and Bird are making a mark off the field by "merely existing together - by being gay and joyfully in love in public. . . For now, the 'cross-sport lesbian power couple' template begins and ends with [them]."  "Megan Rapinoe and Sue Bird Are Goals" is an in-depth look at their love, life and broader significance.

The Modern Lovers issue also features stories on Naomi Osaka and Cordae and Ciara and Russell Wilson.  The introductory note from the editors says that the issue is an "exploration of of the many forms and facets of love today".  In addition to featuring power couples, there is a timely and humorous piece from a personal hero, Benjamin Clymer, the founder of the super-niche newsletter for timepiece fetishizers: "Before you adopt a dog or have a child, try parenting a timepiece with your significant other."  (Though personally I'd sooner share a toothbrush than my Timex.)   The Case for the Relationship Watch.  Then there is "The Radical Adult Performer With a Very Regular Dating Life" which makes it clear midlife dating, as complicated as it feels, is nothing compared to the tricky situations a famous porn actor finds herself in.  (And Crush Readers, she took that Gary Chapman online love languages quiz I told you about in The Crush Letter No. 1.)   And there is a very of-the-moment topic among some of my friends, The Case for Psychedelic Couples Counseling, on the bonding power of tripping together.